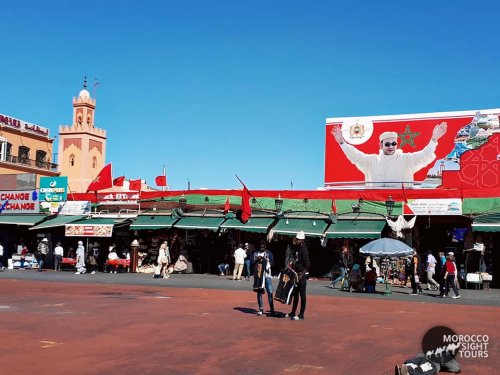 Morocco, a country in northwestern Africa bordering on the Atlantic and the Mediterranean; a kingdom; the capital Rabat, (446,550 square kilometers), population34,314,000 Geographically, Morocco is characterized by a rugged mountainous interior and large portions of desert. It is one of only three countries (with Spain and France) to have both Atlantic and Mediterranean coastlines .for this reason morocco stays the best destination in all seasons. although the largest city is Casablanca; but casa is capital economy other major cities include Marrakesh, Ouarzazate, Essaouira,Tangier, Tetouan, Salé, Fes, Agadir, Meknes, Oujda, Assila, Kenitra, and Nador. A historically outstanding regional power, Morocco has a history of independence not shared by its neighbors. Its distinguished culture is a blend of Arab, indigenous Berber, Sub-Saharan African, and European influences. 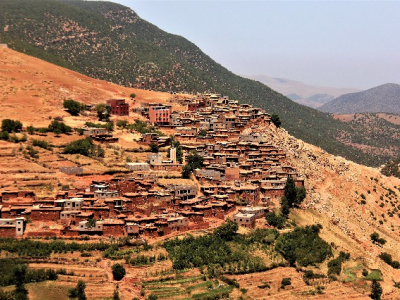 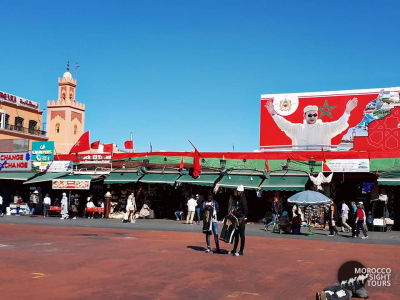 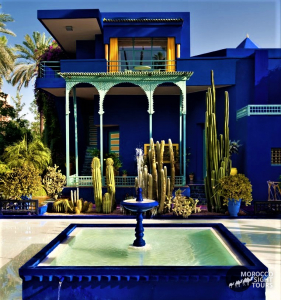 Gardens and Ramparts of Marrakech Tour 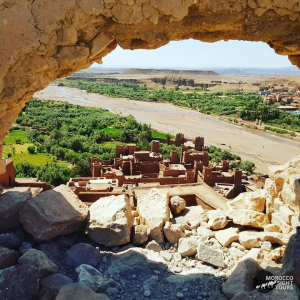 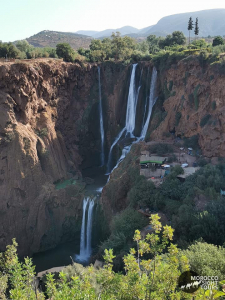